It is the bento which put three colors of foods chicken soboro, scrambled eggs, and boiled snow peas( beans, okra, spinach, broccoli…you can use something green or boiled carrot (as a red)) on the plain rice.

“Soboro” is the food which crumbed, seasoned and parched the ground meat of a pig or a chicken, the fish, the shrimp, the egg, etc. Then, it is put on rice, or is used as a material of sushi or bento, or is put on vegetables, such as a boiled pumpkin, a radish, and a potato.

When they are put on the plain rice in a lunch box, it is called “Sanshoku-bento(三色弁当)”

If they are used on top of plain rice in donburi, it is called “Sasnshoku-don(三色丼)“

This light informal meal “Don (bento)” which covered the dish fully on plain rice is very popular among Japanese people as a daily meal as the meal which does not require time, and also as an easy cooking.

3,Put the all of seasoning and ground meat in a pan,and then  mix it well  before  put a pan over the fire.

4,Parch meat stirring constantly with chopsticks until all the liquid evaporates.

All that’s left now is to put on the plain rice. 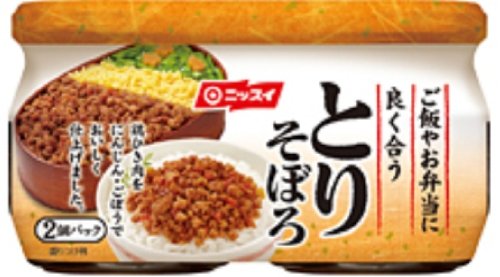 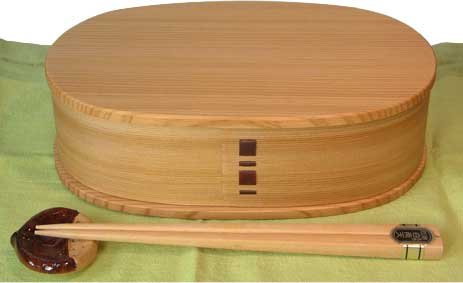